Nevernauts is a space-inspired punk-rock band fronted by Mikka Tyler, with the aim to promote positive vibes through in-your-face space-punk music, with gritty, “tough as woodpecker-lips” lyrics. Formed in December 2014, Nevernauts has performed all across the southeast, and has opened for such national touring acts as Michale Graves, The Vibrators, OC45, and many more local and independent acts. The band completed their first regional tour in the fall of 2017, accompanying the release of their independently-recorded demo EP, “To Infinity..”

Mikka Tyler, on the formation of Nevernauts:

“In January of 2014, I was the passenger involved in a head-on collision with a semi-truck. While I was healing, I had a lot of time to think about my life. Near-death experiences make you think about stuff like that. All my life, I’d listened to music like it was life-giving. Music always had the power to make me feel better. I would sit in my room for hours, just listening to music and drawing or reading. After the accident, I wanted to do something really meaningful with my life, and I realized that I needed to play music, to make as much music as possible to give to all the people like me who really love it. Because artists before me who were like me decided that they needed to give of themselves, and that’s why I had music to listen to in my room. So I want to help inspire the bedroom kids, the kids who don’t have friends, the weirdos and the loners who just want to listen to their music and just make it through. I write for myself, but I work on and polish the songs and make them pretty to give as my gift to you.” 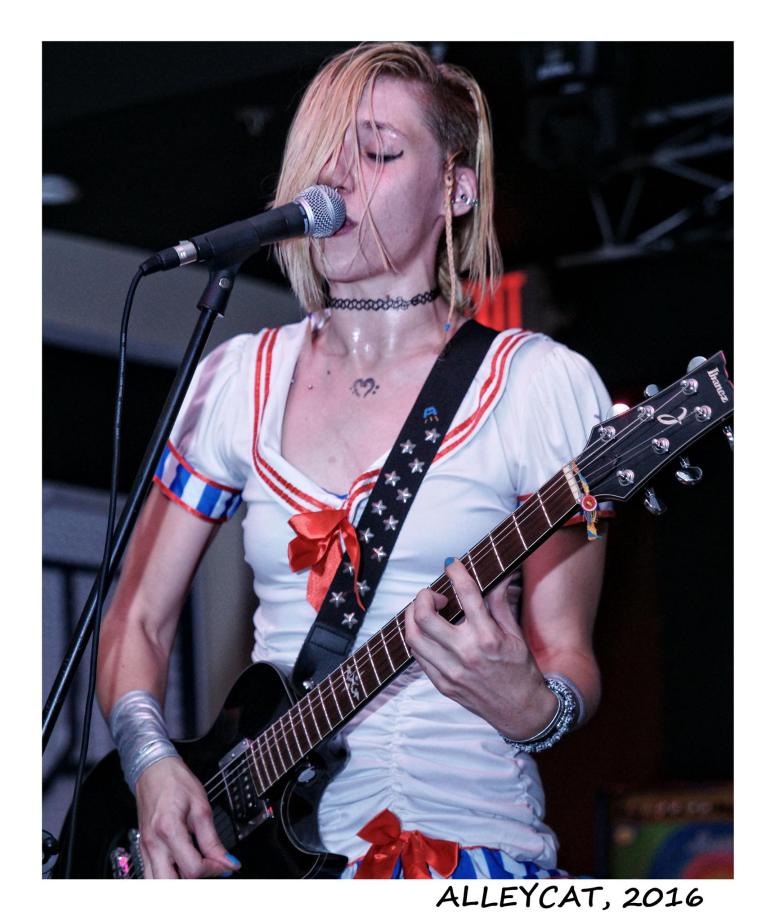